The German word for cloudy windless winter days when neither solar nor wind are helping sustain the energy grid in Europe is Dunkelflaute – literally, “dark doldrums” or “dark lull”.  A period in winter when the weakness of solar and wind become painfully clear. Also clear is that Europe is gaslighting themselves by not drilling their own gas, not drilling their own oil, and not mining the abundant coal that exists in Germany, Poland and elsewhere. And they are shutting down the nuclear power plants. Behind everyone’s back they are buying huge amounts of gas from Russia.

Since Russia now has them in a corner and over a barrel at the same time, they have to pretend they are enforcing sanctions over the Ukraine situation. Had NATO and the EU not meddled into the affairs of Ukraine in the first place, with no small help in 2014 from Hunter and Joe Biden, Russia would not have invaded. Sanctions are pointless and the Emperor has no clothes. Europe has been exposed as a “green” fraud.

We (the West) are not going to avoid a recession in any case. They (the EU) were headed that way last year when the winds were becalmed for weeks in late summer. The truth is Russia has found a ready market in China and India – an unintended consequence that changed the oil and gas markets forever. Russia now has Europe right where they want them. The total oil supply in the world is unchanged. But now China will act as Russia’s middleman – a jobber who extracts a heavy premium over cost to resell Russian gas to Europe. So China too, now has a cudgel to beat Europe with. In coordination, Russia and China can play with Europe like a cat with a mouse.

Our ignoramus in chief apparently didn’t have any advisors smart enough to anticipate unintended consequences that always occur when trying to force other countries to look out for anyone else’s interests but their own. Are we not expected to provide oil to Europe which only drives the cost of gas here higher? A buddy is town is already screaming about unheard of summer bills for gas and his electric bill last month was over $300, 50% higher than his highest the year before. Wait until he gets his December and January bills.

This absolute obsession with “green” energy that does not exist is literally going to kill people this winter – huddled in their homes with necessities rising in price (to L with a cheaper appliance or other items where sales will fall off a cliff) choosing between heat, food, and medications. And Europe will be in even worse shape. But meanwhile fat cat politicians there will keep comfy and pass laws against wood stoves, nuclear power, and fireplaces; and, insist solar and wind are great sources of energy. Solar and Wind are terrible sources of energy. Absolutely terrible. They are intermittent. They are wasteful, sporadic, and unreliable. Only nukes can provide the electricity we need. We should be building dozens of them.Of course, if you don’t upgrade the grid with larger lines and more of them at higher voltages and bigger stouter transmission poles, it’s all for naught. Blackouts in California and rolling brown outs are the direct result of poor energy policy, dependence upon wind and solar and a lack of infrastructure upgrades long overdue. 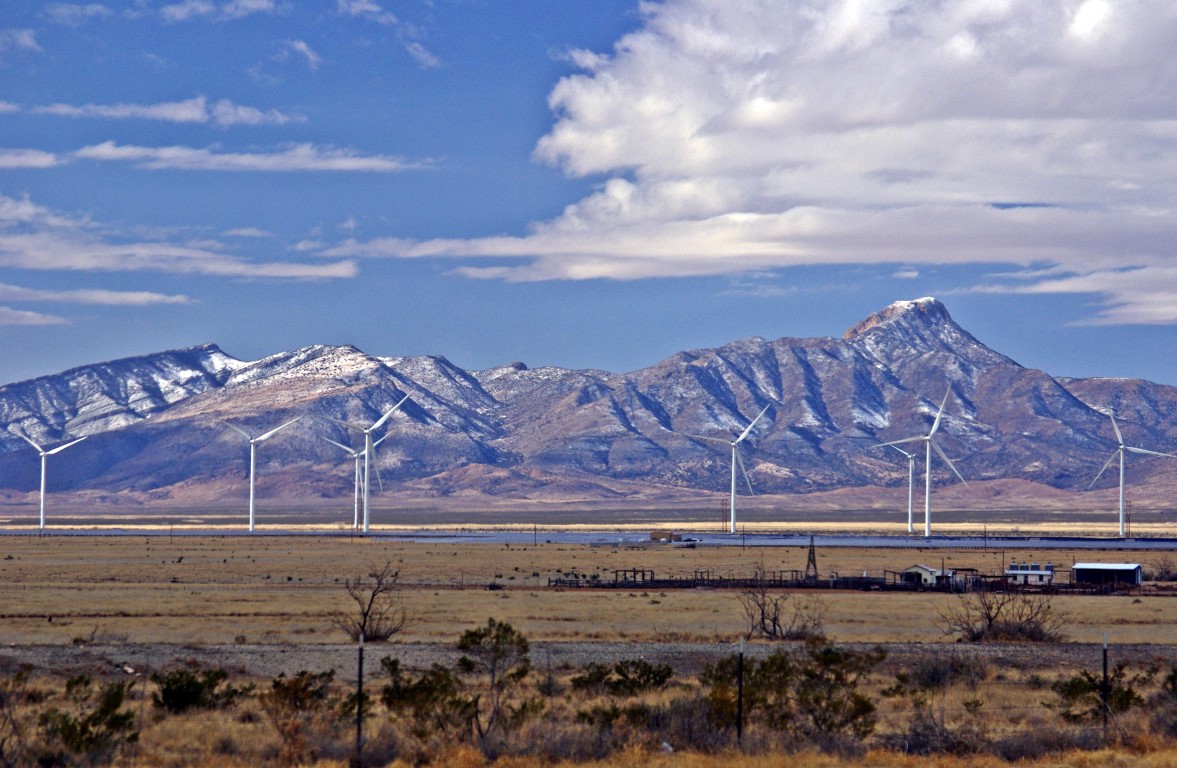 Instead we are dumping 100s of tons of concrete for foundations, using fiberglass made from hydrocarbons for blades, using tons of copper windings on turbine motors…copper that is about 25% utilized on average…and untold truck loads of iron. And where does that concrete go when the turbine is decommissioned? No where- stuck in the ground forever. And what industry is most commonly pointed out as the highest energy consumer and polluter? Concrete production and the attendant sand, gravel and lime mining required. Meanwhile all those minerals are being mined by Chinese miners with Chinese made equipment and using diesel fuel in huge amounts.

Fossil fuels are finite as is lithium and almost everything else. But we have a 300-600 year supply of coal, methane and even oil will last another 200 years or more. By that time a better solution than lithium will be found for electric cars – but the electric car is not necessarily the fuel of the future. It is only the fact we are subsidizing what the government thinks will be a winner…but will it? Is it possible that another liquid or gas source of energy will keep the internal combustion engine viable for another several centuries. After all to benefit from the supposed lower “carbon footprint” of an EV you will need to drive it nigh 200,000 miles to “break even” and will the battery even last that long (500-1,000 recharges?) Probably not which means the EV may not even be “green.” The replacement of many batteries such as the Chevy Volt runs well over $15,000, and the cheapest battery in a Telsa is some $9,000. The battery alone is more than many people can afford for a car to get back and forth to work.

The idea CO2 is damaging the environment is nonsensical. The science is very lacking – it is another model assumption that cannot be demonstrated nor repeated. Greta Thunberg’s grandfather or maybe it was her g-grandfather expressed this idea 130 years ago. It was debunked then by none other than Kurt Ångström – Since then alarmists have attempted to debunk Angstrom but have made pretty poor cases – again, by using “models” – hypothesis without repeatability.

CO2 has been much higher in the past and produced abundant vegetation. It did not create some runaway climate. It did not melt all the ice and the greenhouse effect is far more nuanced that we are led to believe by the popular press. That’s why greenhouses pipe CO2 into them – so that the vegetation grows much faster. And in the past 100 years virtually all crops have benefited from additional CO2 plus those crops are providing humans with the oxygen they need. Cut CO2 to some magic 150 ppm and you will see crop production plummet and humans starve to death. The atmosphere can handle up to 2000 ppm easily.